where and when to vote in hampton

Suite 470 (In the Same Building As Registrar's Office)

Where Do I Vote?

on the ballot in hampton

Our board is divided on this issue. The official position of the Democratic Party is "Vote No," however, redistricting reform in general is an issue progressives have traditionally supported.

Should an automobile or pickup truck be exempt from state and local taxation if it is owned and used primarily by or for a veteran of the armed forces of the United States or the Virginia National Guard who has a 100% service-connected, permanent, and total disability?

This is a benefit that veterans earned and deserve.

There is only one sane choice: Joe Biden and Kamala Harris.

Aside from being named the third most effective member of Congress, her campaign is not under criminal investigation like the other guy who is running. Read more about Congresswoman Luria's accomplishments and priorities here.

Congressman Scott has served CD-03 since 1993, He has authored legislation to raise the minimum wage to $15/hour, was the House sponsor of the post 9-11 GI Bill and is leading the fight to reform our criminal justice system, Read more about Congressman Scott's accomplishments and priorities here. 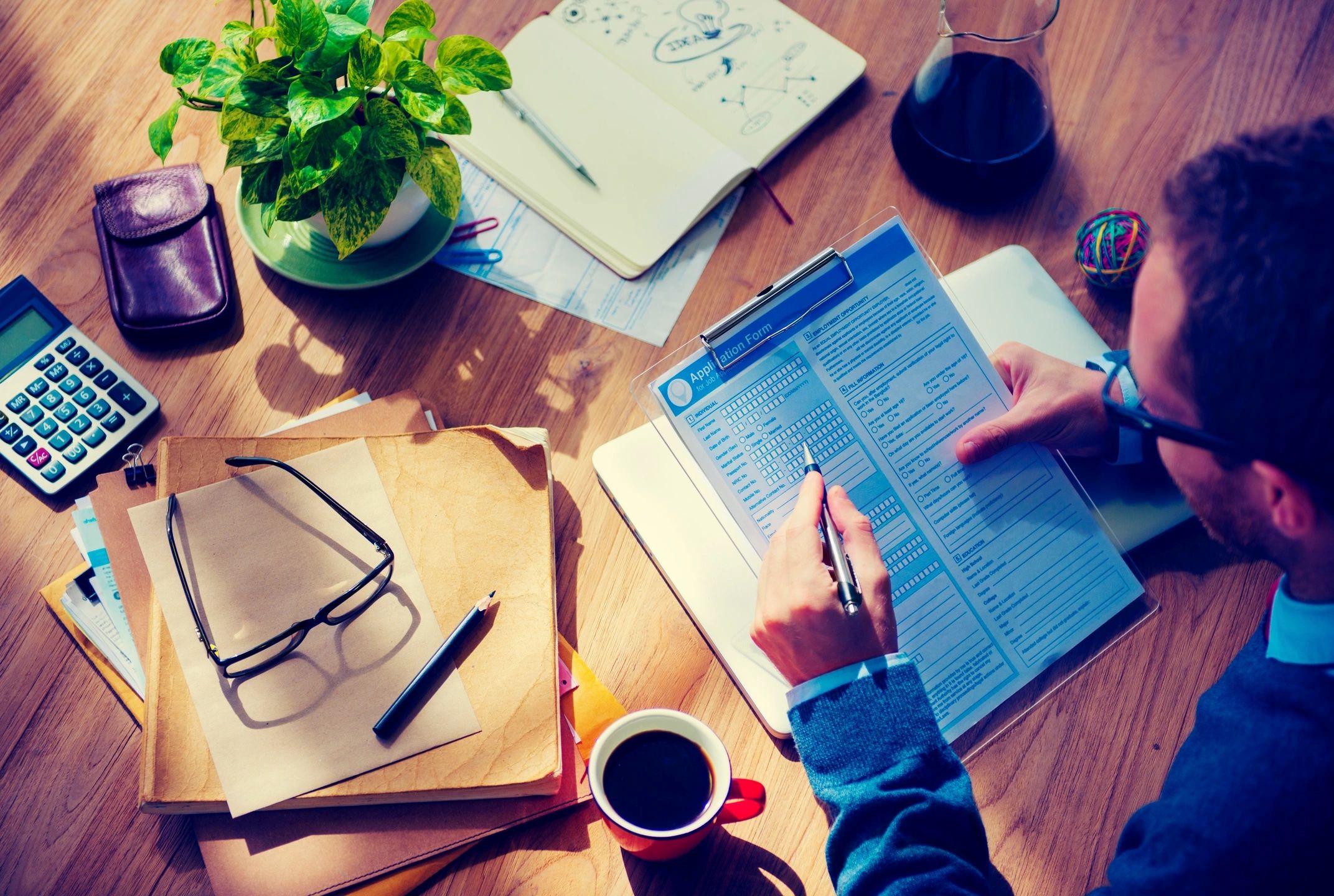 for information/questions about the following:

Need To Know Before You Go

What's On The Ballot